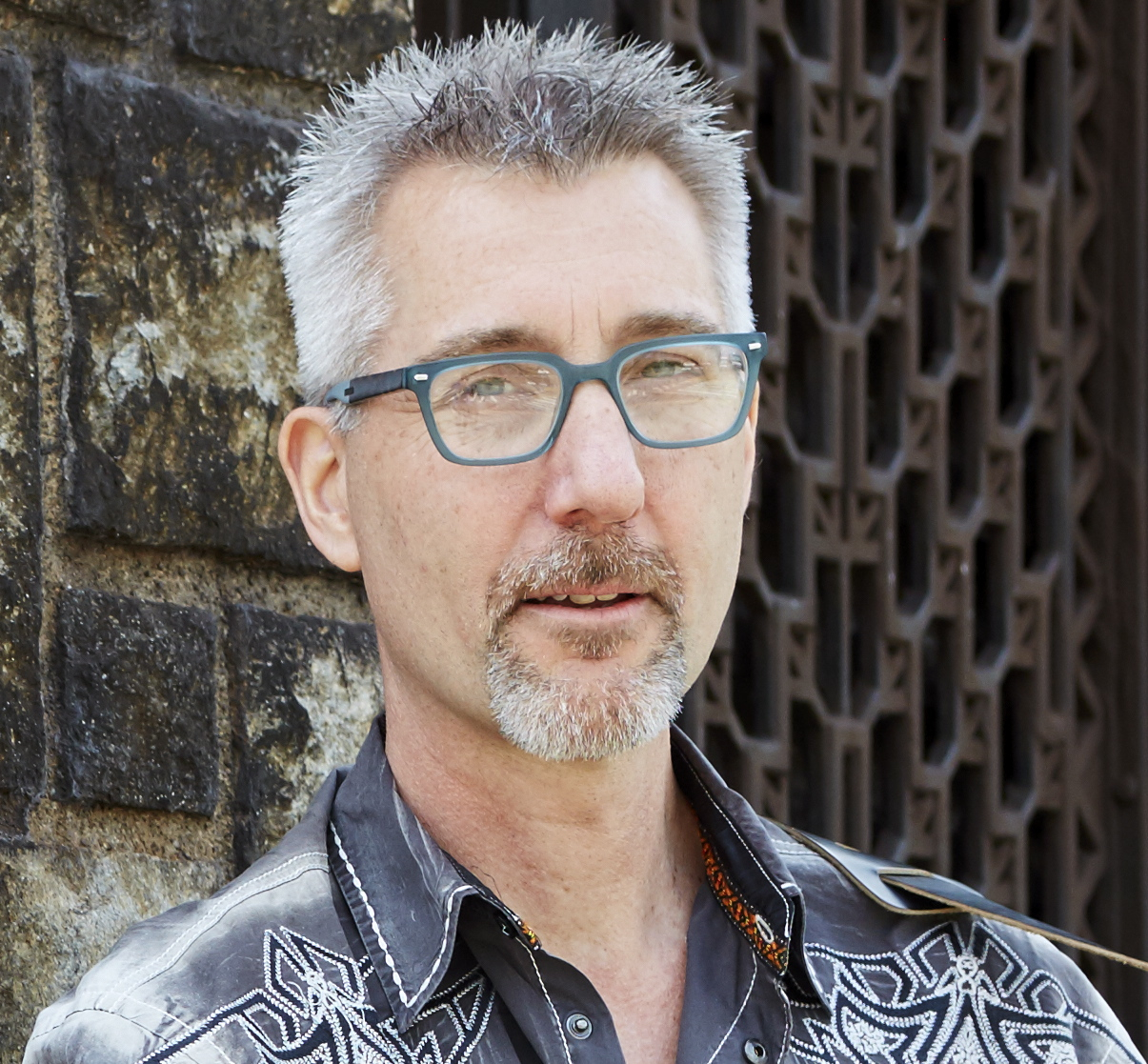 Daniel Levy is a teaching artist, an award-winning composer, and a working musician in New York City, where he writes scores for plays, musicals, opera, and film. He holds a bachelor’s degree in music composition from Miami University and a master’s degree in musical theater writing from New York University’s Tisch School of the Arts.

A native of the Midwest, Daniel began performing professionally as a bass player and lead singer at the age of thirteen. After moving to New York, in 1986, he quickly established working relationships with local and regional theaters (including the Red Bull Theater, Shakespeare & Company, Orlando Shakespeare Festival, Manhattan Ensemble Theater, La MaMa, Juilliard, and Fordham University Lincoln Center) and musicians (including the Hindustani singer Falu and the Texas-style fiddler David “Doc” Wallace). In 1999, he won the Richard Rodgers Development Award for his opera The Singing. His artistic residencies include those at the Hermitage Artist Retreat in Englewood, Florida, and the HERE Arts Center, in New York City.

Daniel is a member of the Teaching Artists Guild, the National Guild for Community Arts Education, ASCAP, and the Dramatists Guild of America.