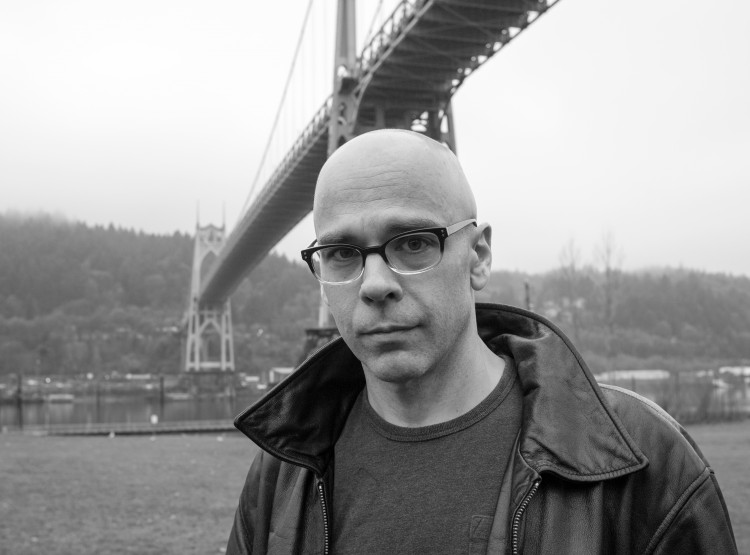 Andrew Durkin is a composer and writer living in Portland, Oregon, and the author of Decomposition: A Music Manifesto, published by Pantheon in late 2014. Best known as the leader of the West Coast–based Industrial Jazz Group, Durkin, in Decomposition, poses tough questions about the genesis of musical creation, especially in the digital age. He explodes the age-old concept of composition as the work of individual genius, arguing instead that in both its authorship and reception by listeners, music is a fundamentally collaborative experience. How we listen, Durkin maintains, might have as much power to change music as music might have to change how we listen.

Decomposition has been added to the lists of required reading for undergraduate honors seminars in the music departments at both Western Oregon University and Loyola University in New Orleans. In addition to his work with the Industrial Jazz Group, Durkin has been commissioned to write for numerous ensembles, including the Bakersfield College Jazz Ensemble and the Quadraphonnes, Portland’s all-female saxophone quartet. He has also scored several films and videos, including the award-winning shorts Fish and Lunch by Sarah Jane Shute. He has received grants from the American Composers Forum and Meet the Composer, and his music has been heard on NPR and performed at prestigious international venues such as Amsterdam’s Bimhuis and Milan’s Teatro Manzoni.

Durkin has a Ph.D. in English literature and was postdoctoral fellow at the University of Southern California’s Annenberg Center for Communication, where he worked with digital media pioneer Bob Stein. 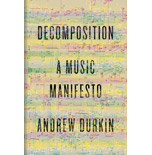