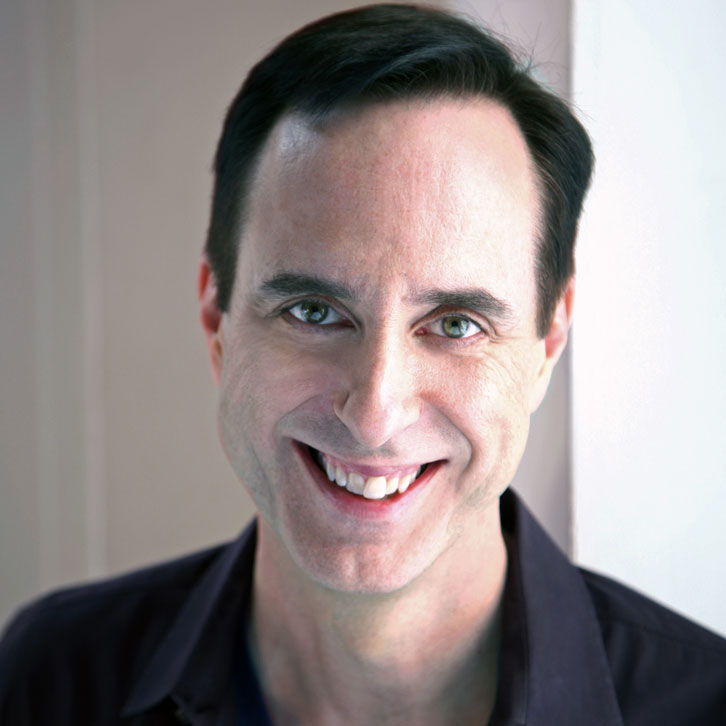 Bill Connington is one of America’s foremost expert practitioners of the Alexander Technique, an influential mindful movement method that has been used by celebrity athletes, performers, and others to release tension and encourage physical freedom. He coauthored The Alexander Technique (HarperCollins), which has sold more than 85,000 copies internationally, and is the former chairman of the board of the American Center for the Alexander Technique. Invited by James Lipton of the Actors Studio to create an Alexander Technique department for its MFA program, Bill devised a three-year course of study that formed the basis of his latest book, Physical Expression on Stage and Screen: Using the Alexander Technique to Create Unforgettable Performances, published by Methuen Drama in 2014. Bill is a lecturer in acting at the Yale School of Drama and has taught at NYU’s Tisch School of the Arts, the Ailey School, and the Juilliard School. He has collaborated with Metropolitan Opera singers and prominent voice teachers and coaches; he also conducts workshops at NYU Langone Medical Center for people suffering from dystonia (a movement disorder) and Parkinson’s disease. In addition, Bill is an award-winning actor and playwright whose films have appeared at film festivals around the country. His play Zombie, based on the novella by Joyce Carol Oates, received raves in New York City. His goal is to empower his students physically, mentally, emotionally, and spiritually so that they can achieve peak performance. Bill is a graduate of the London Academy of Music and Dramatic Art. 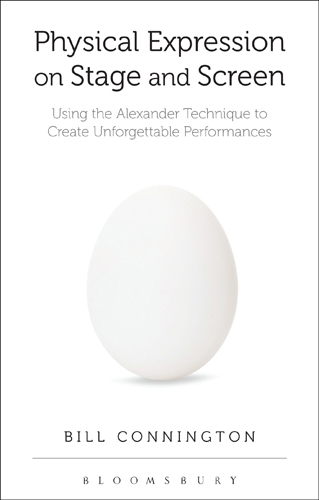