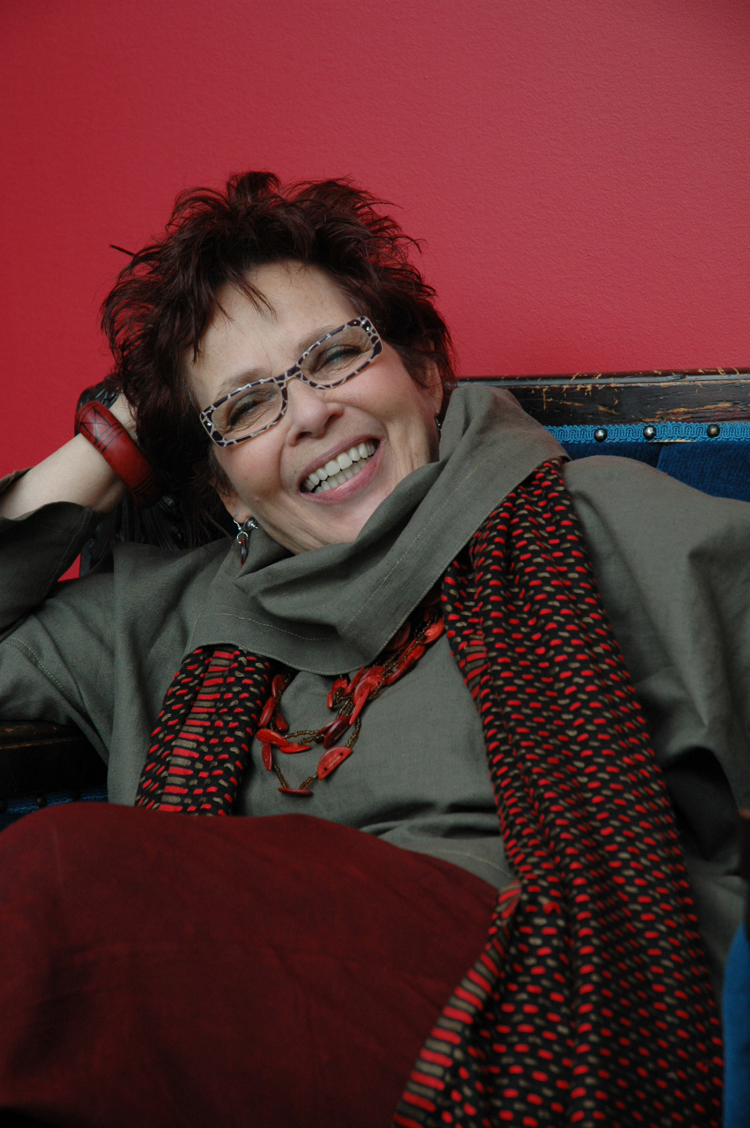 Deborah Schnitzer’s second novel, An Unexpected Break in the Weather (Turnstone Press), won the Margaret Laurence Award for fiction in 2010 and was nominated for McNally Robinson Book of the Year. Her work has been anthologized several times, appearing in journals such as Grain and Prairie Fire as well as in collections such as Untying the Apron Strings: Daughters Rediscover and Remember Mothers of the 50s. Deborah’s novel jane dying again is the basis of the short film Canoe, directed by Shelagh Carter, which won the Grand Remi Award for best experimental film and video at the 2011 WorldFest–Houston International Film Festival. Other collaborations with Carter include the experimental films rifting/blue, for which Deborah developed a sung narrative; resolve, a dance film screened in Naples; Is It My Turn, winner of the Gold Remi Award, Experimental Film, at WorldFest Houston 2014; and the full-length 2016 feature Before Anything You Say. Deborah is professor emerita and National 3M Teaching Fellow in the Department of English at the University of Winnipeg, where her areas of specialization include modernism, interarts analysis, picture books, and experiential learning. With Deborah Keahey, she is coeditor of the award-winning collection The Madwoman in the Academy: 43 Women Boldly Take on the Ivory Tower, and with Neil Besner and Alden Turner, she is coeditor of Uncommon Wealth: An Anthology of Poetry in English.