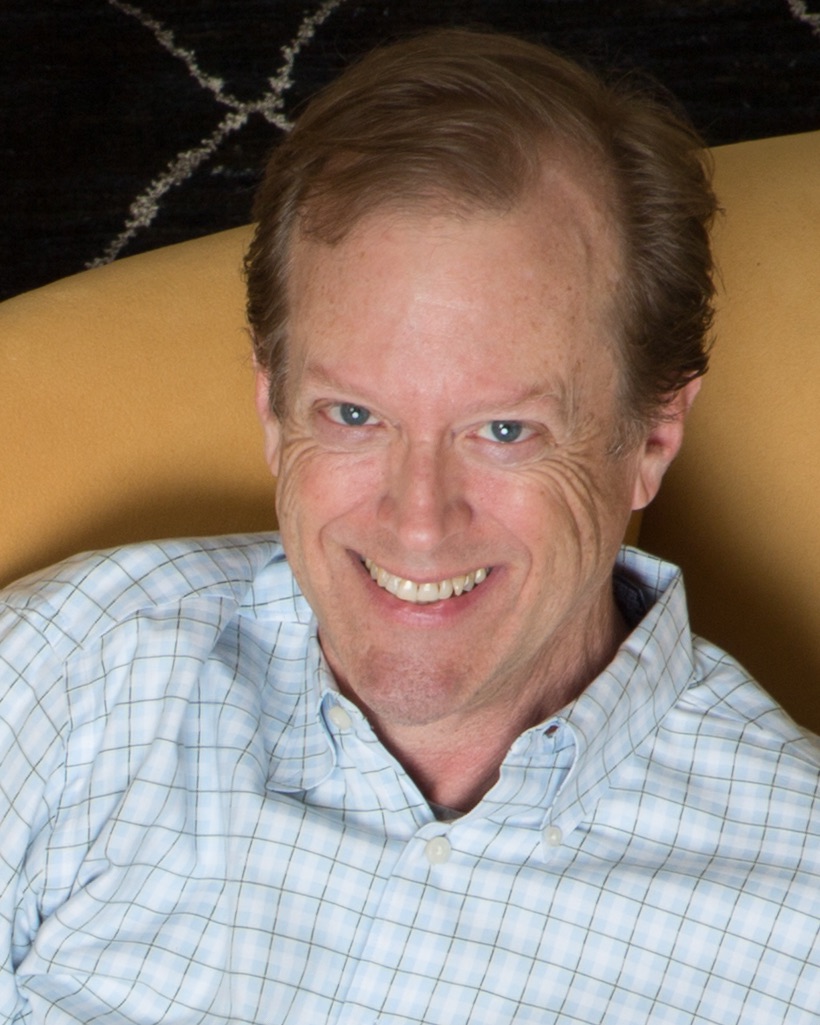 George Tisdale is an awarding-winning copywriter and a former vice president of a national advertising agency. His personal essays have appeared in Virginia Living magazine and in Style Weekly, an alternative newspaper in Richmond, Virginia. He has a BA in English from Virginia Military Institute, where he was the editorial cartoonist for the student newspaper. He was admitted to Virginia Commonwealth University’s advanced placement program in the arts and went on to become a sculpture major. He served as a United States Army officer in Air Defense Artillery, both stateside and in the Far East. The odd jobs he’s had include dishwasher, farmhand, museum guide, film projectionist, breakfast cook, golf course attendant, and department store clerk. George has served on the board of the James River Writers organization and lives in Richmond, Virginia. The Sculptor’s Guide to Cardboard and Love Techniques is his first novel.