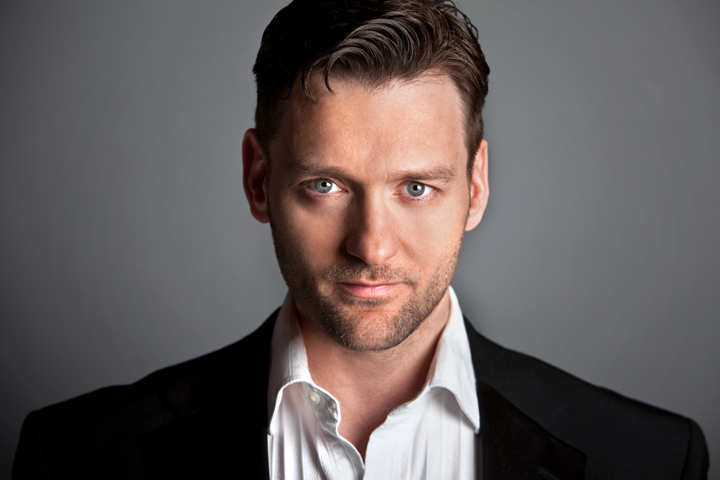 Glenn Seven Allen is a member of the acting faculty at the Yale School of Drama whose Tony-, Emmy-, and Grammy-nominated students have appeared on Broadway, at the Metropolitan Opera, and in major motion pictures. He is also a sought-after clinician whose master classes, called “Acting in Song,” demonstrate his core philosophy: the most important job a singer or actor has is to tell a story.

As a performer, Glenn has sung operatic roles at the New York City Opera, Carnegie Hall, Alice Tully Hall, Avery Fisher Hall, Symphony Space, and Lincoln Center. On Broadway, he appeared as Giuseppe in the Tony Award–winning musical The Light in the Piazza. He holds an MFA in acting from the University of Washington and a BFA in musical theater from the University of Michigan. His first book, The Singer Acts, the Actor Sings, will be published by Methuen Drama in 2018.