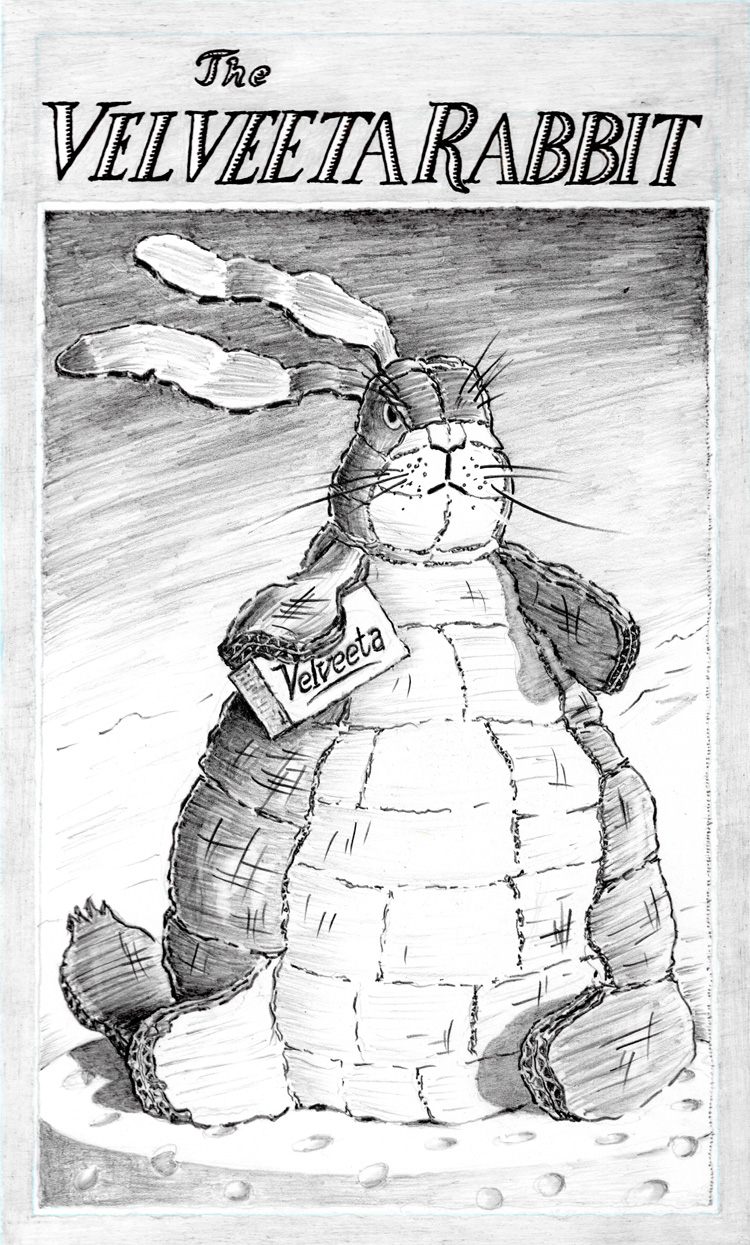 For Scott Ruggles—sculptor in cardboard by night, waiter in elegant Richmond, Virginia, hotel dining room by day—things could be worse. He’s young; he’s reasonably good looking; he’s got his mother to pick up the slack when he falls behind on his bills; he’s got his friend Phil the grocery clerk to supply him with raw material for his sculptures (at no charge!), and he’s got a gallery owner eager to exhibit his work. He even has a girlfriend—well, sort of. Their escapades, which involve a costume, an elaborate introductory routine, and a tableau à la Marcel Marceau, take place only on Saturday mornings.

But perhaps inevitably, things start to go downhill. Scott loses his driver’s license, his restaurant job, and, yes, even his girlfriend. Things look especially grim when his mother innocently takes up with a smooth-talking con man. What surprises Scott most is how much the loss of his girlfriend hurts. Where is his Ms. Right? Why does everyone else seem to be able to find the perfect partner when he doesn’t even know how to catch the attention of an attractive woman on a city bus?

Scott’s ability to meet these challenges with humor, seemingly limitless flexibility, and effortless compassion—even for people who put obstacles in his way—endears him to readers and supplies the laugh-out-loud scenarios of this literate comic novel. Scott is a wizard with words: the book carries some of the same linguistic bite as the work of Arthur Nerserian, Robert Plunket, and Mil Millington, with a hefty dose of farce thrown in. Scott is also a genius with a sketchbook, and several of his studies for sculptures (including Raggedy Ragu Tutu, Brillo Tex-es Armadillo, and The Velveeta Rabbit), deftly drawn by Tisdale himself, grace the pages of the novel.

The Sculptor’s Guide to Cardboard and Love Techniques is an alternative portrait of the artist as a hapless, lovelorn young man. Perfect for fans of Dave Barry, Jonathan Tropper, Tom Perrotta, and Jess Walter, it introduces us to a comic hero who is as sympathetic as he is disaster-prone. Readers who fall in love with him will be happy to know that his adventures will continue in a planned trilogy.