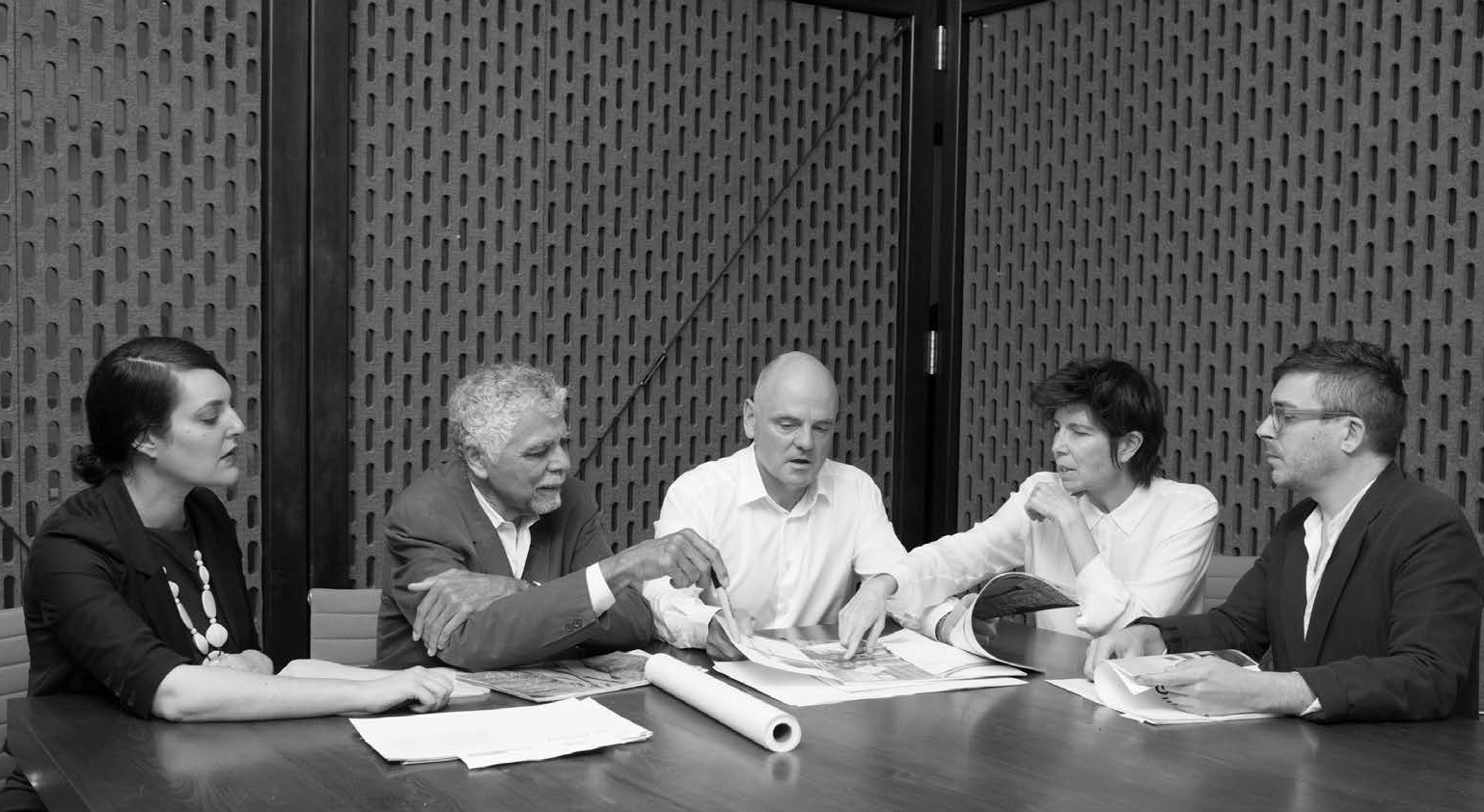 James Corner Field Operations is a leading-edge landscape architecture, urban design, and public-realm design practice based in New York City. JCFO works across a variety of types and scales, from large urban districts and complex postindustrial sites to small, well-crafted design projects. In addition to New York’s High Line, major projects include Race Street Pier in Philadelphia, Tongva Park in Santa Monica, and Navy Pier in Chicago. The work of James Corner Field Operations has received the National Design Award (2010), the American Academy of Arts and Letters Award for Architecture (2004), and the Daimler-Chrysler Design Excellence Award (2002). JCFO was named one of the world’s most innovative design companies by Fast Company in 2012 and one of Time magazine’s most influential landscape architecture firms in 2010.

Diller Scofidio + Renfro is an internationally acclaimed design firm that spans the fields of architecture, the visual arts, and the performing arts. The studio was recognized by the MacArthur Foundation with a “genius” award, the first given in the field of architecture. In 2003, the Whitney Museum of American Art mounted a major exhibition of the studio’s work, the museum’s first retrospective surveying the career of a living architect. In addition to the High Line, major projects include the redesign of Lincoln Center for the Performing Arts, Boston’s Institute of Contemporary Art, the Broad museum in Los Angeles, and the Museum of Modern Art expansion in New York. Time magazine named Diller and Scofidio in its annual list of the world’s 100 most influential people in 2009. 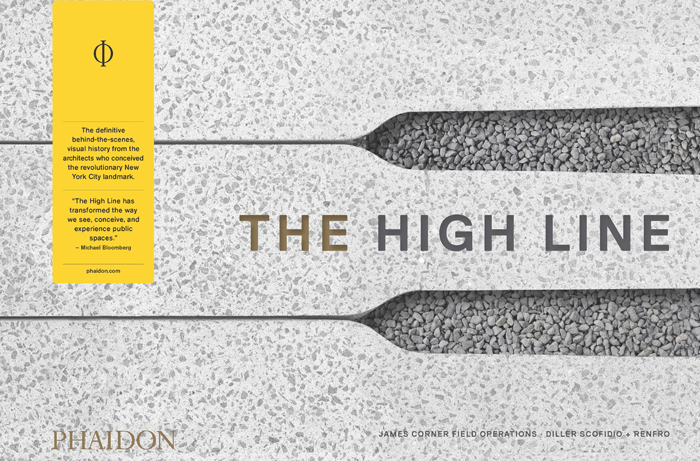