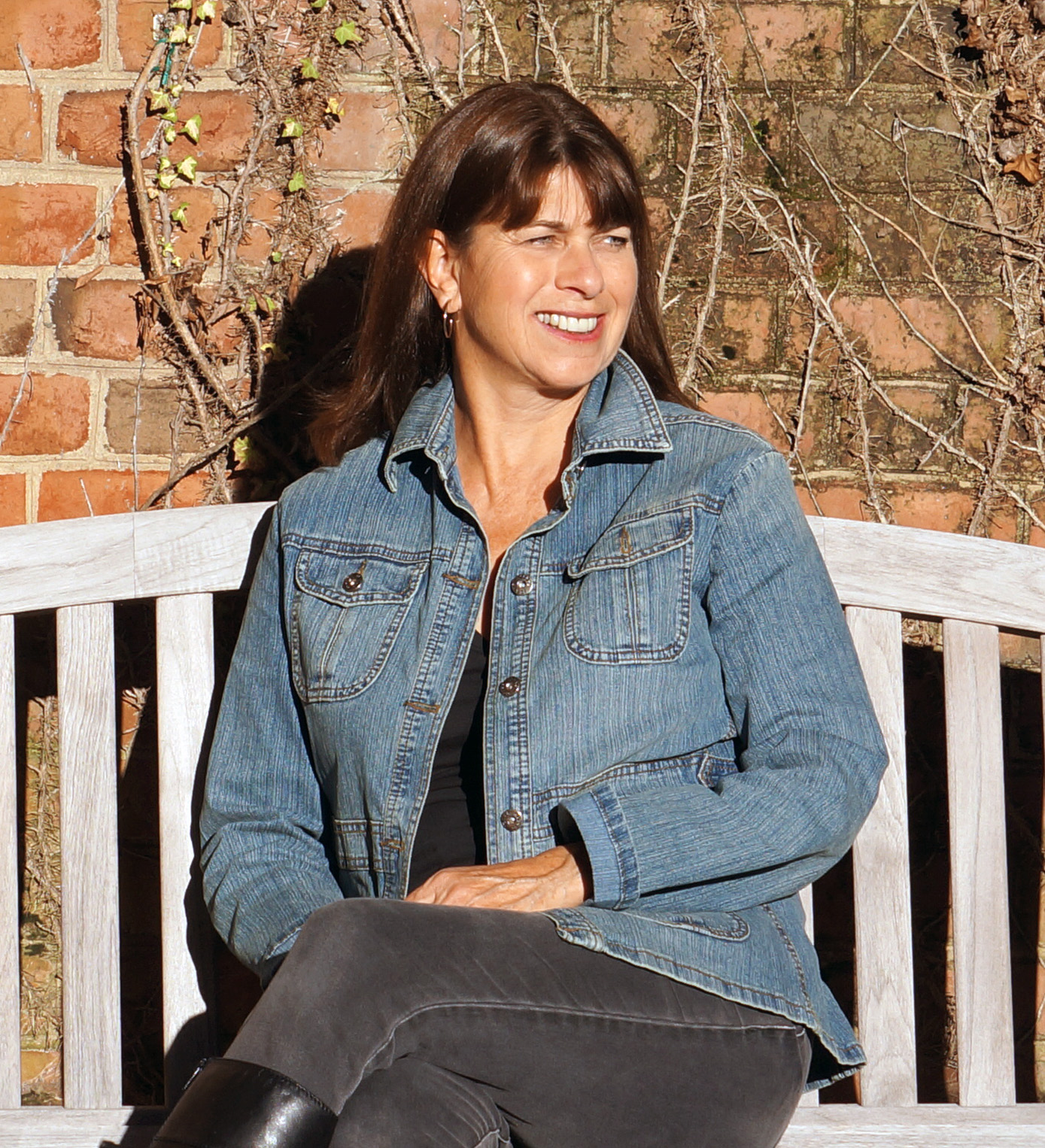 Rosemary Rawlins was born on Long Island, New York, and holds a B.A.S. degree in human resources management from the University of Richmond. As the blog editor for BrainLine.org, Rosemary manages a staff of bloggers and guest bloggers; she has also contributed more than one hundred posts to this award-winning multimedia site. Her monthly column Family Matters ran in Lash and Associates’ Brain Injury Journey magazine for its duration. An abridged version of her book Learning by Accident was published in 2013 as Beneath the Armor: A Caregiver’s Story by Think Piece Publishing.

In addition, Rosemary’s work has appeared on National Public Radio’s This I Believe as well as in Ode magazine, Virginia Commonwealth University’s TBI Today newsletter, and the Cup of Comfort and Chicken Soup for the Soul anthologies. Rosemary won second place in the national John A. Hartford Foundation Story Contest, earning her a featured spot in their Modern-Day Heroes display in New York City’s Rockefeller Center in 2015.

Rosemary and her husband, Hugh, were featured in a 2013 Telly Award–winning video about relationships after TBI. They were also featured on the front page of the New York Times science section in January of 2012. Passionate about helping caregivers, Rosemary has delivered keynote addresses for numerous national TBI conferences, grand rounds at teaching hospitals, rehabilitation centers, and caregiving organizations. She was also a regular presenter for International Paper Corporation’s Leadership Institute. She has been interviewed on radio stations WRVA and WXMR (by Steve Cormier), and Reed Pence interviewed her for Radio Health Journal, an award-winning program broadcast on 450 stations nationwide.

In the realm of community service, Rosemary is project consultant and advisory board member for the TBI Model System of Care at Virginia Commonwealth University Health Systems; in 2012, she was appointed by the governor of Virginia to a four-year term on the Commonwealth Neurotrauma Initiative advisory board. In September of 2011, HealthSouth Rehabilitation Hospital of Virginia presented Rosemary and Hugh Rawlins with their No Barriers award. The couple lives in Nags Head, North Carolina. Their twin daughters are grown and have flown the nest.