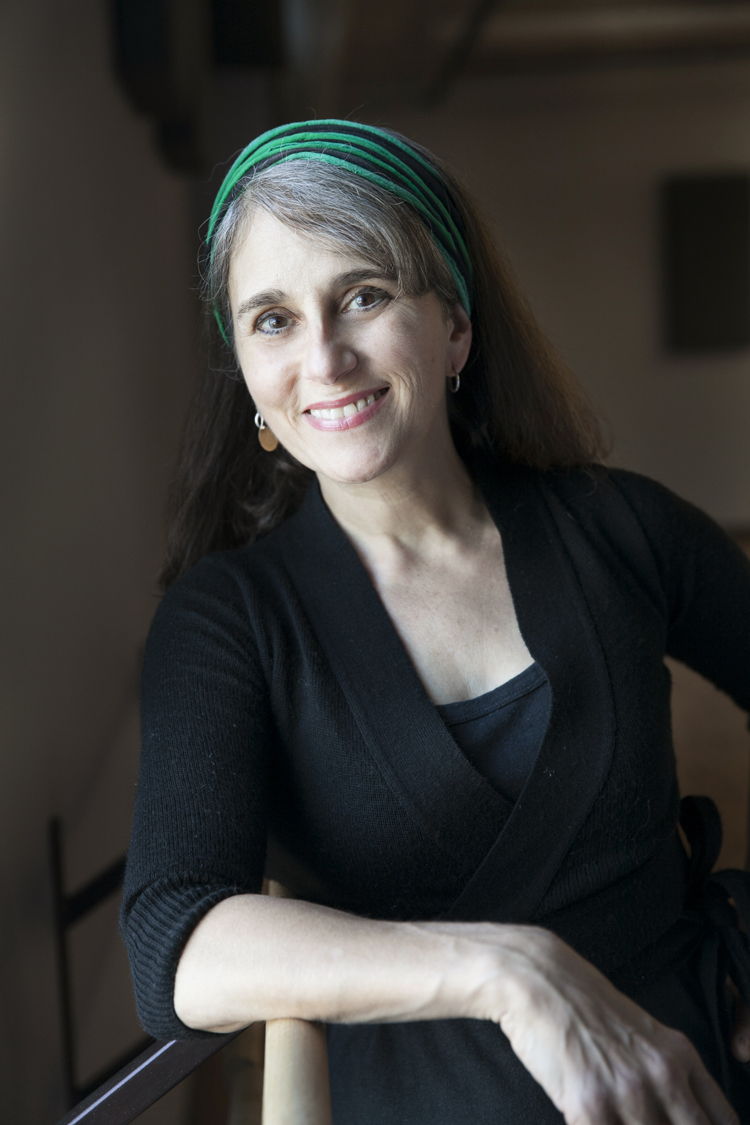 As a child actor, Whit Hill performed at New York’s famed LaMaMa theater, the New York City Shakespeare Festival, and the New York City Opera. She graduated with a degree in drama from New York City’s High School for the Performing Arts and earned a bachelor’s degree in dance from the University of Michigan and a master’s degree in performance studies from Eastern Michigan University. Whit’s upbringing by two New York actors of distinct heritage—her mother a Mississippi cotton farmer’s daughter, her father a first-generation Armenian immigrant raised in the mountains of West Virginia—proved to be a colorful cultural mashup, resulting in her lifelong love of stuffed grape leaves and country music.

Whit has spent her life as a performer. Over the course of fourteen years she choreographed more than sixty dance theater works for People Dancing, a contemporary dance company based in Ann Arbor, Michigan. Her work has been commissioned by companies nationwide. A prolific singer-songwriter, she’s released two albums of her songs, We Are Here (2003) and Farsighted (2006). Her latest record, I Dug It Up, is a collection of songs inspired by her love of metal detecting. She was a 2012 winner of the renowned Kerrville New Folk Competition.